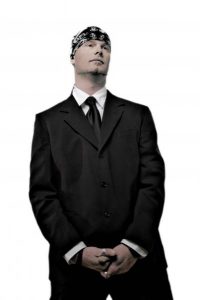 Heyho,
Roel van Helden (drummer of Subsignal and Sun Caged) has just recorded the drums for his solo album at Kohlekeller Studios. Sounds like a great album from what i have heard so far!

Subsignal’s drummer Roel van Helden is currently working on a solo album. It will be released by German label ‘Hands of Blue’ early 2011. Drums are already recorded at the Kohlekeller studio! The music will be diverse, but can be labeled as progressive rock. A whole array of talented singers will cooperate (as Roel can’t sing himself..) such as Arno (Subsignal), Paul (Sun Caged), Aniek (Delphian) and Robbie (Day-Six). Guitars are recorded by Marcel Coenen (Sun Caged) and Coert Bouten (Delphian).